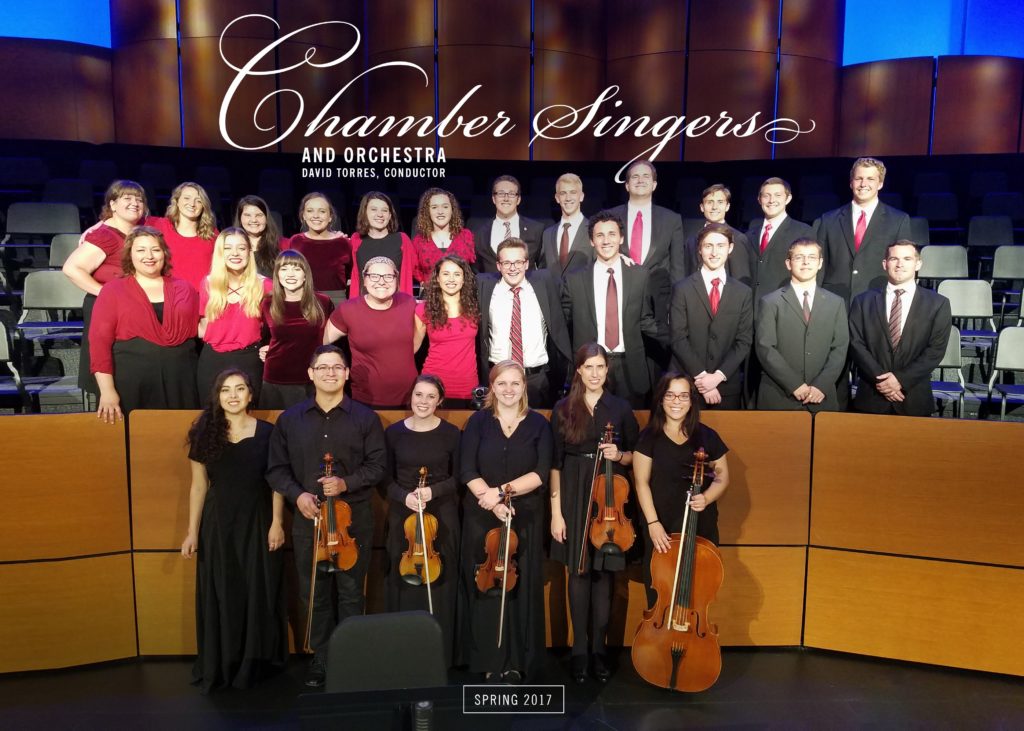 David Torres began conducting thirteen years ago, creating his own wind ensemble and concert series in Los Angeles. Leaving his native Southern California to pursue collegiate studies, Mr. Torres earned a BA in music with a conducting emphasis from Brigham Young University, Idaho and then returned to earn an MM in Choral Conducting from Azusa Pacific University. He has studied conducting with Dr. Rebecca Lord (BYU Idaho), Diane Soelberg (BYU Idaho), Dr. Donald Neuen (UCLA), and Dr. John Sutton (Azusa Pacific University). While at BYU Idaho, Mr. Torres served as an assistant conductor for various choirs and teaching assistant for conducting courses. He formed the BYU Idaho Chamber Singers which performed for dignitaries, commencement, devotionals, department concerts, and much more. Following graduation, he was hired as an adjunct instructor to teach Men’s and Women’s Choir, basic and advanced conducting courses, and maintain a private conducting studio. Additionally, he served as a substitute conductor for instrumental and orchestral ensembles. He was a head conductor and contributor for the University’s televised (PBS) guest artist productions in the 15,000-seat I-Center.

Mr. Torres has conducted the music and choirs for two 2018 worldwide televised broadcast events of The Church of Jesus Christ of Latter–day Saints (Annual General Conference and Young Adult Fireside). He was the artistic director of the first South-Eastern production of Rob Gardner’s oratorio Lamb of God, which involved a 150-member chorus, orchestra, and professional soloists from Idaho and Utah. 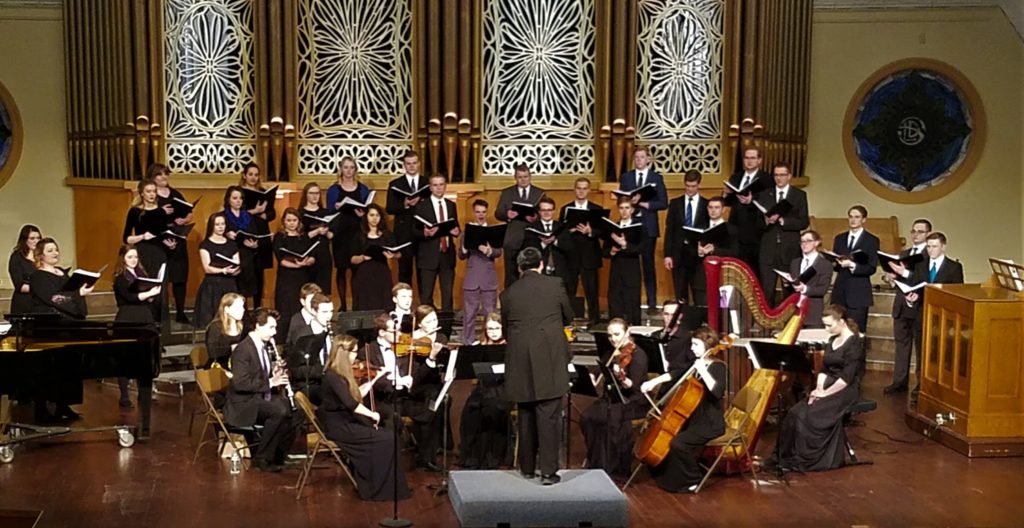 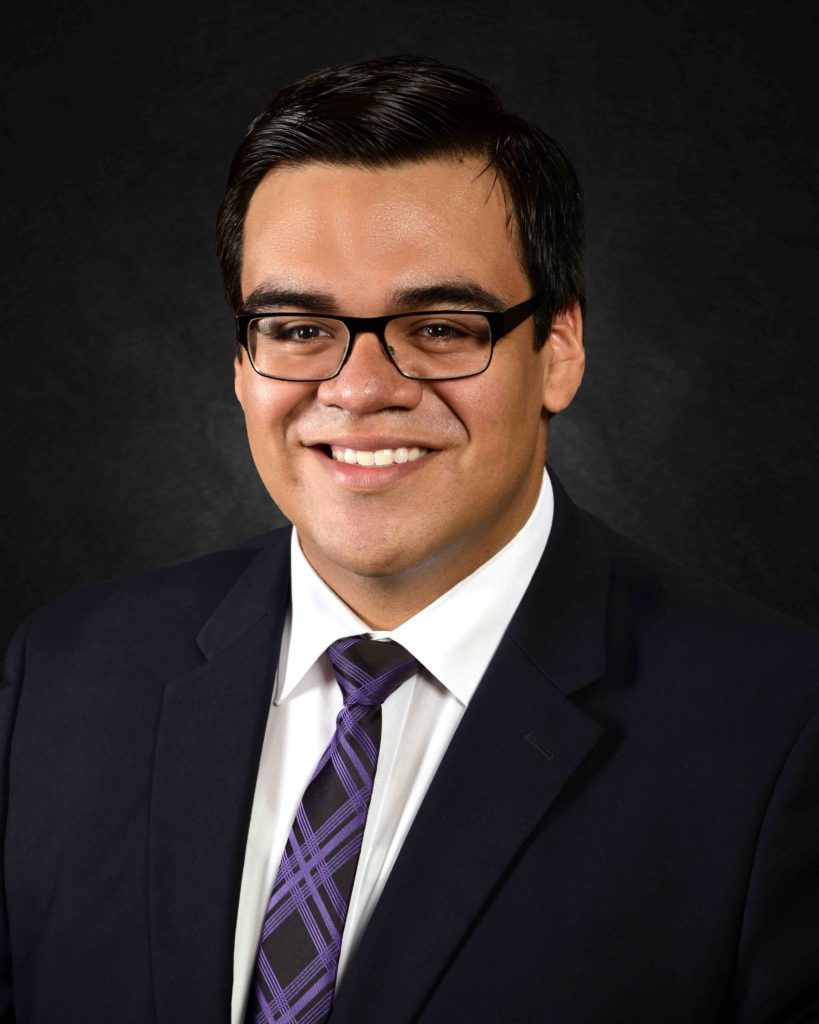 During his graduate studies at APU, Mr. Torres served as an assistant conductor for the APU Choral Scholars (graduate choir), University Choir, Symphonic Band, and as graduate teaching assistant. In the community, he held the position of artistic director and conductor of the Los Angeles-based Echo Luminos. He also served as Conducting Associate to Southern California’s reputed Angeles Chorale. Mr. Torres graduated Summa Cum Laude, earning high honor recognition for his scholarship and excellence in music during his graduate studies. Current appointments for Mr. Torres include service as artistic director and conductor of the elite choral ensemble Vocal Affinity, in Rexburg, Idaho, which was selected and featured as one of the performing choirs in the Northwest American Choral Directors Association Regional Conference 2020. Mr. Torres also conducts the newly formed ensemble under Vocal Affinity Corporation: The Scholars. He is pursuing a Doctoral of Musical Arts in Choral Conducting at the University of California Santa Barbara, where he serves as the conductor for UC Santa Barbara’s Lumina and as the graduate teaching assistant for the choral department. He is under the tutelage and mentorship of renowned conductor and Sorensen Director of Choral Music at UCSB, Dr. Nicole Lamartine. 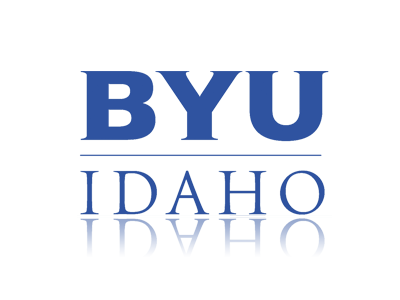 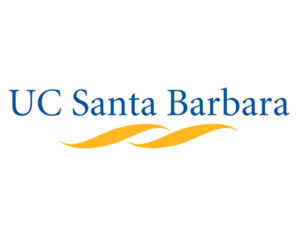 Conducting is a lifelong skill that one must continuously develop.

Clarinettists, violinists, singers, even banjo players must master basic, critical techniques that include scales, arpeggios, placement, etc. In companionship with their technical development, they are given solo and ensemble repertoire to apply their technical skills and further develop their abilities. A composer also learns foundational technique of part writing, musicianship, theoretical aspects, etc., and then they compose in different genres and for various ensembles. As they all strive to become professionals in their craft, they become pedagogues.

Is this not true for the art of conducting? Are we not an integral part of the music making process?

We must develop our skills in the same manner that the rest of our colleagues do. A semester or two of undergraduate conducting classes is only the start, not the end to the technical foundation in one’s conducting journey. As leaders, we too must walk the path other musicians walk and join hand in hand with them. It is my firm belief that we strengthen our conducting technique, our leadership skillsets and attributes, always nurture our musicianship, and become the master teachers we should be. 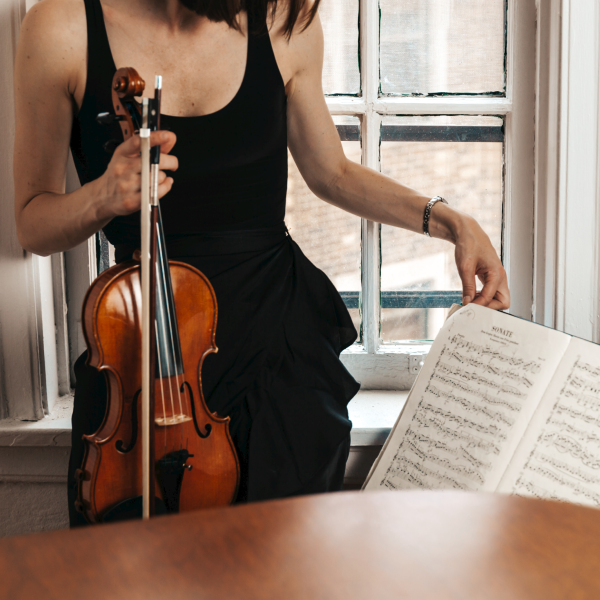 One-on-one lesson time to strengthen gesture technique, score study, lesson planning, and whatever else you need!

If I can impart some knowledge, I am happy to do so! From guest-lecturing in a classroom to conducting honor choirs, I am here to serve.

In order to strengthen our ensembles, we must identify areas of improvement. I believe in the power of honest, positive feedback to build an ensemble. Let’s uncover more of your potential together!